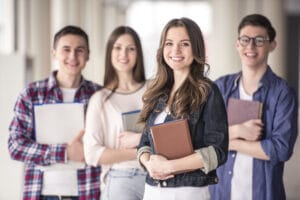 When an international student applies for a study permit in Canada, the student should provide proof of funds.
What does proof of funds mean?

That the students have enough funds to support themselves during their stay in Canada. Sufficient funds to pay for their tuition, books, and living expenses.

The Court found that the officer’s decision was unreasonable.